“The Journey of the Samurai’ Documentary 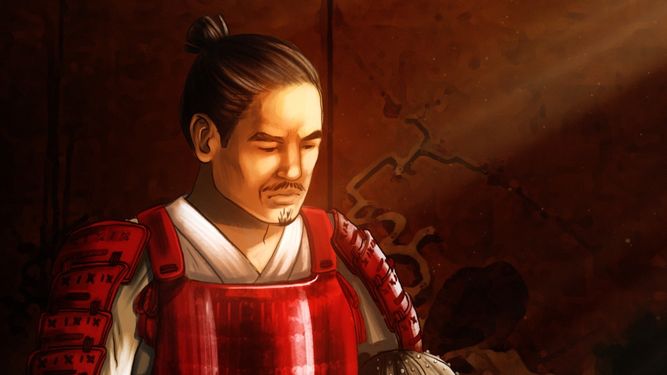 “The Journey of the Samurai” is a Spanish documentary where expert narrators and a great team of professionals have participated to explain the fascinating story of a journey that represents the first commercial relations between Japan and Spain. Some of the collaborators here have been the city council of Coria del Río, the City Council of Espartinas and of Prodetur.

The journey goes through the Keicho expedition and narrates the efforts of the protagonist, Hasekura Tsunenaga, and the Franciscan Fray Luis Sotelo from Seville who headed up the diplomatic mission sent by the Spanish authorities to establish bilateral diplomatic links between the two nations.

This was an expedition that coursed through Seville, Madrid, Barcelona and Rome, but had an exceptional effect on Coria del Rio where some members of the Japanese expedition decided to stay and live out their lives.

You can check the following site for more information (in Spanish):