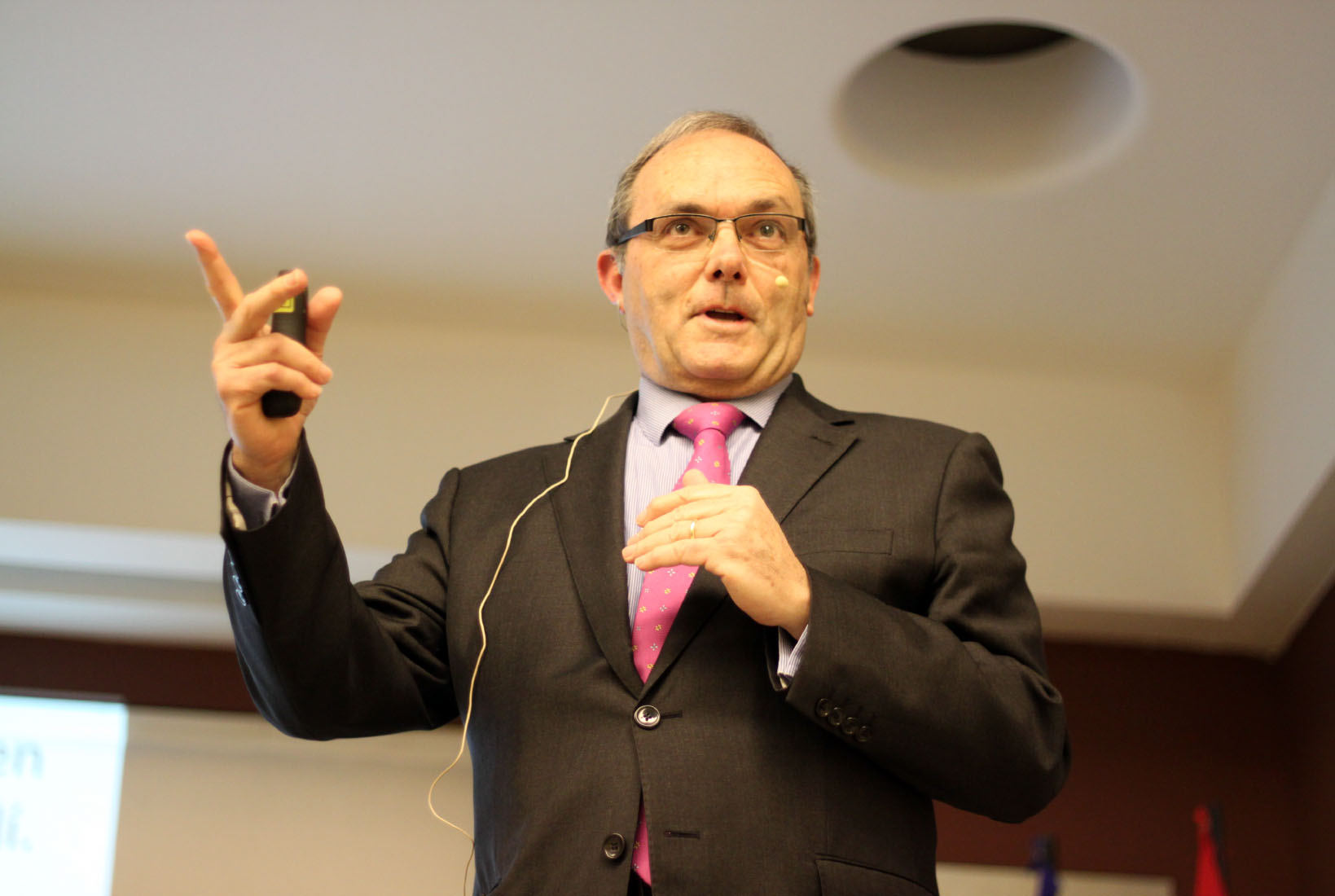 José Manuel Almuzara, is a Spanish architect, assiduous lecturer and has collaborated on publications focusing on the works Gaudí. He is also president of the Pro-Beatification for Antoni Gaudí Association.

José Manual Almuzara has tirelessly contributed to the promotion of Antoni Gaudí’s works in our country and similarly in Japan.

He also actively participates in all causes taken on by the Diocese of Nagasaki. For example in 2010, he accompanied the Archibishop Joseph Misuaki Takami, one of the descendants from the Keicho Embassy led by Hasekura Tsunenaga, and a group of other Japanese Catholics in a mass taken place at the Sagrada Familia.

Moreover he took part in the pilgrimage of the ‘Virgin of Nagasaki’; a wooden statue created in Spain but whose head was the only thing to survive the Nagasaki bombings.

Gaudí’s architecture generates admiration both in its place of origin and in Japan, and constitutes a meeting point and mutual agreement for the two different cultures. His work is in harmony with the naturalism of the East, seeking its inspiration in the forms of nature.

José Manuel Almuzara also, on a frequent basis, collaborates with the Japanese sculptor Etsuro Sotoo who is based in Barcelona and has created numerous sculptures and ornaments for the Temple in the Sagrada Familia.

More recently in 2015, he took the opportunity to interview this inspiring artist for his book ‘De la piedra al maestro’ where he laid out his affection for Gaudí’s masterpieces and the personal attachment to his work.