Enrique Guzmán began his professional career in 1994, and right from the start, his passion for the audiovisual arts was evident. He began in musical composition, more specifically in 1996 when he signed on to the Sonora Band which would go on to give rise to his first work within the documentary genre, “La Ruta Colombina”.

Participating actively throughout the years in various disciplines of the audiovisual sphere – from Music, Script, Assembly, in addition to participating in filming throughout 5 continents,  Guzmán  was able to benefit from a broad perspective which only would go on to enhance his talents as a producer. 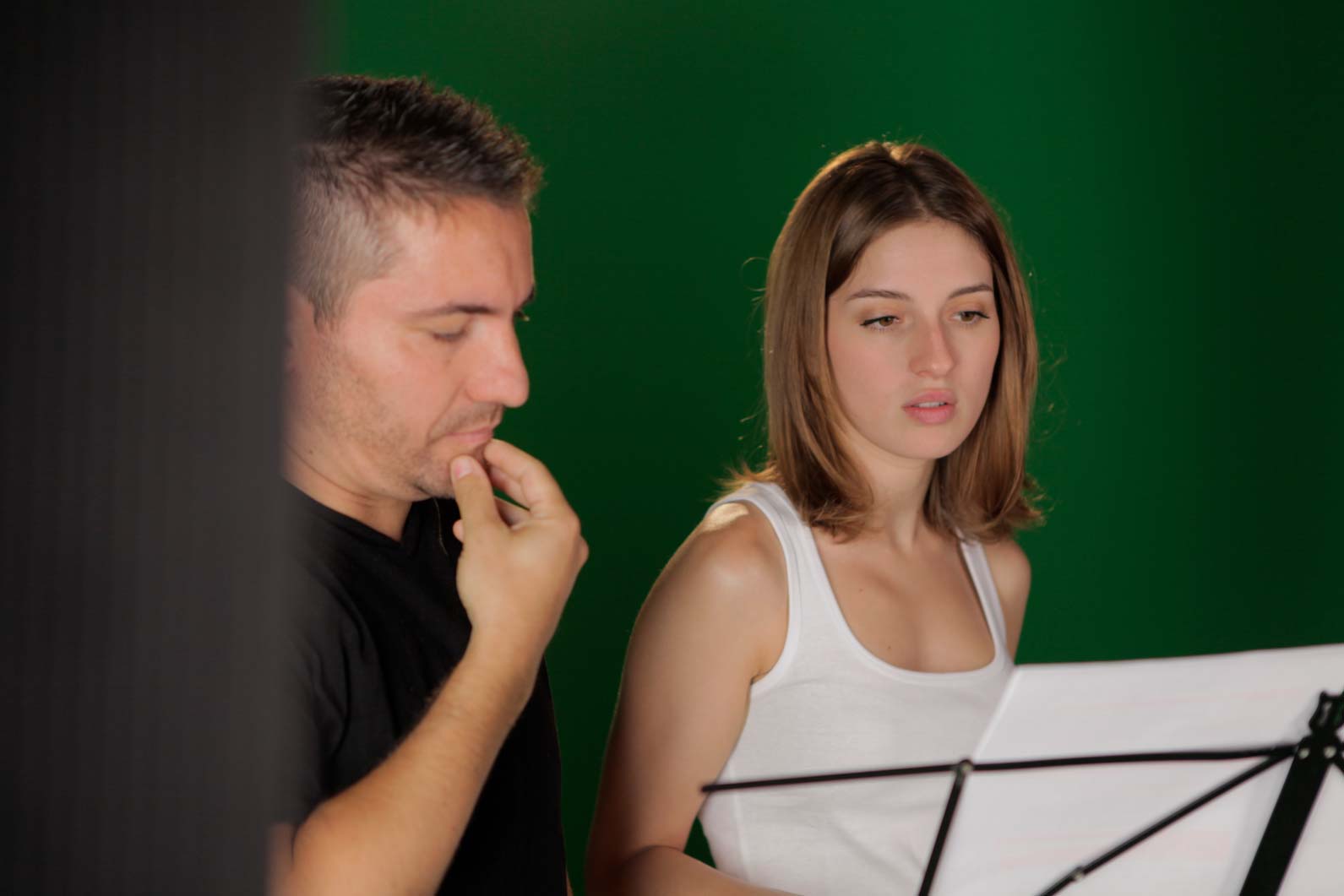 “I have been lucky enough to work with some of the biggest names in cinema and television – Penélope Cruz, Santiago Segura, Andreu Buenafuente, María Valverde o Mario Casas amongst others. Every single one of them has given me endless memories and countless learning opportunities.”

After a career spanning more than 20 years, and with more than a dozen documentaries under his belt including ‘30 Años de Oscuridad’ for which he received a nomination from the Goya Awards, he has embarked upon his latest production of ‘Las Huellas del Samurai’ in collaboration with Juanma Suarez. This duo has worked together for more than 10 year and on this occasion they have created this fantastic documentary to uncover the history of the surname Japón which was born out of the Keicho Embassy over 400 years ago.