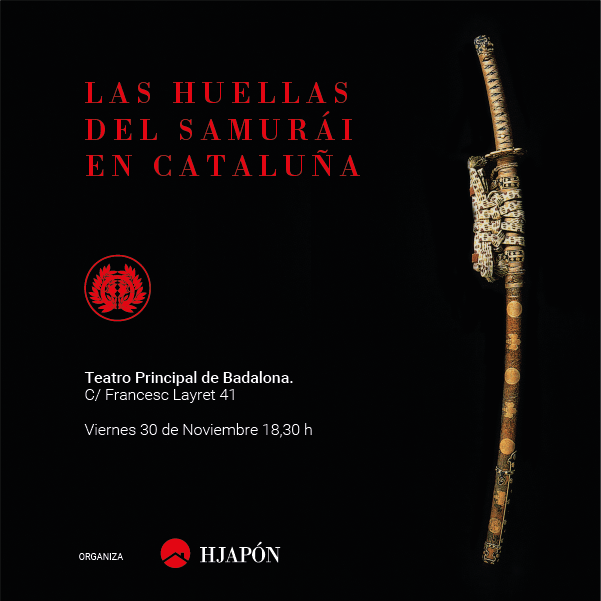 HAPÓN presents “Las Huellas del Samurai en Catalunya”, an event aimed at promoting the history of the Keicho mission led by Samurai Hasekura Tsunenaga and his time in the Catalonia region. The event will take place on Friday 30 November at 18:30h at the Teatro Principal de Badalona, and will be hosted by the renowned journalist Cristina Cubero.

This act is part of the official program of events conducted by the Japanese Embassy in Spain on the occasion of the 150th Anniversary of Japan-Spain Diplomatic Relations. Mutual relations between these two countries began in 1868, when the Spanish-Japanese Treaty of Commerce, Navigation and Amity was signed in Kanagawa.

If you wish to request an invitation to attend “Las Huellas del Samurai en Catalunya”, please send an e-mail to info@hjapon.com before 15 November (limited invitations). 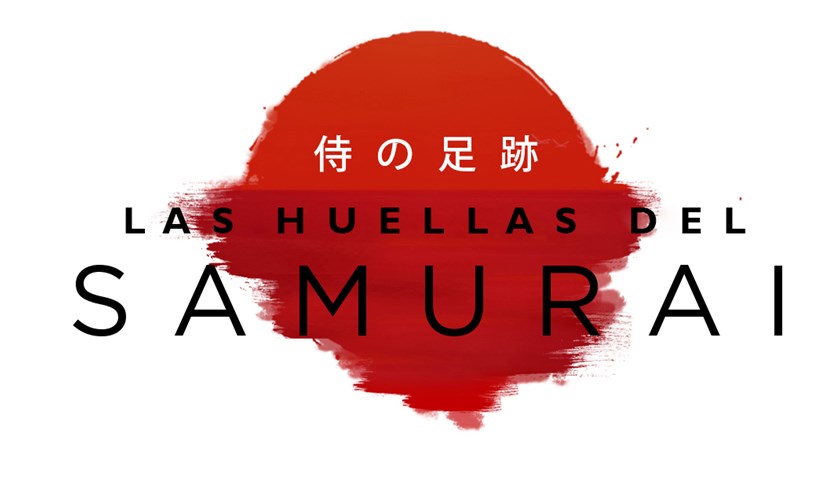