A new concept in real-estate brokerage landed in Barcelona

HJAPÓN,   the highly-exclusive real-estate agency on the coast of Maresme, and its team of “Mediterranean Samurais”, “landed” in the city of Barcelona, where we manage a wide portfolio of the finest properties in some of the most upscale neighbourhoods in the city.

To celebrate this new stage, we chose to exhibit our “Samurai Stand” at the Salón Náutico in Barcelona, which demonstrated our principles and philosophy that gave rise to a new concept in real-estate brokerage: the perfect fusion of Samurai honour and spirit, with the Mediterranean modernism and urban culture. 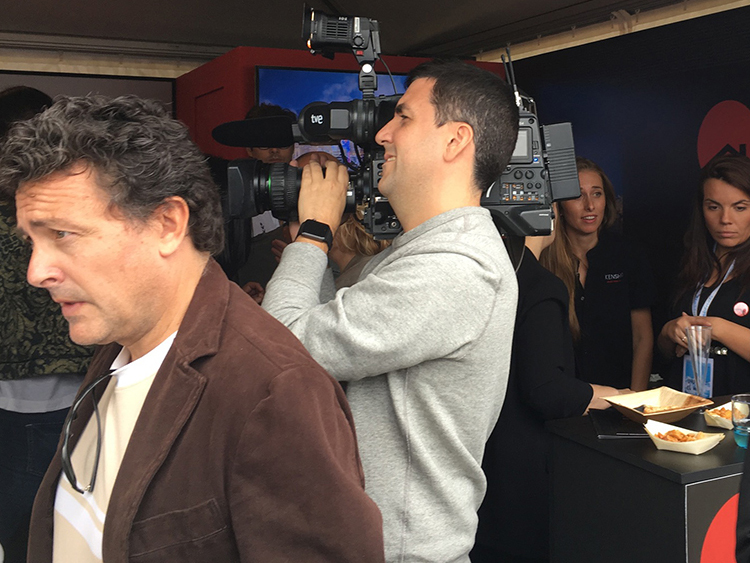 The presence of famous and authentic “Mediterranean Samurais”

HJAPÓN’s “Samurai Stand” was considered as one of the “jewels” at the Salón Náutico as it achieved success with the number of visitors attracted to it, as well as the presence of famous individuals who share the values that we as “Mediterranean Samurais” hold true; “the culture of effort”.

We also featured a “live” catering act conducted by the master Japanese chef Ryu Katano from the sensational restaurant, SHIBUI, and our very own “Mediterranean Samurai” cocktail created by a team of professional at Sake KENSHO, the one created with Delta de Ebro rice.

This was a huge honour for HJAPÓN. 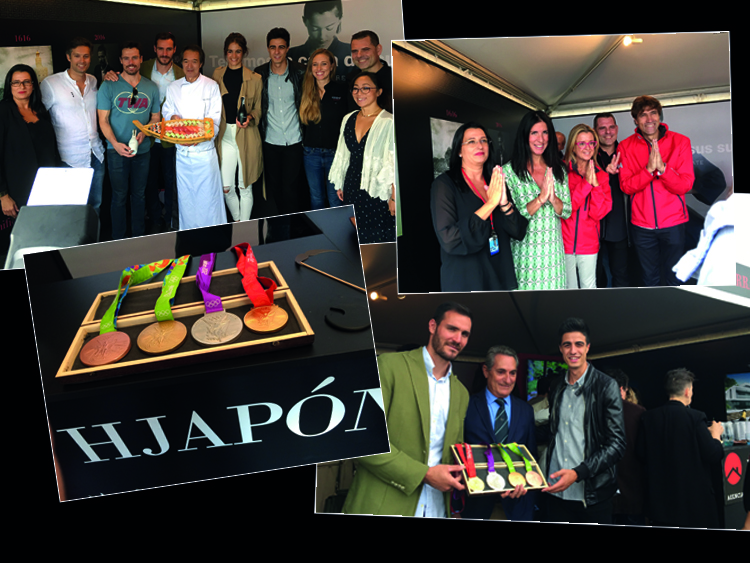 Lastly, big thanks to our stupendous collaboration of the most exclusive brands