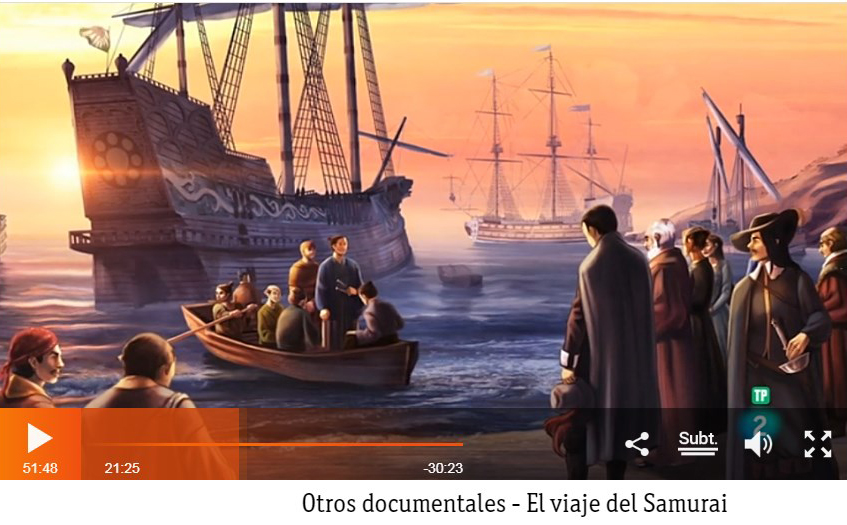 A special program has been launched by national Spanish television network to celebrate 150 years of diplomatic bilateral relations between Spain and Japan.

The documentary, “El viaje del Samurai (The Journey of the Samurai)” was released last Sunday, the 18th February, to celebrate the history of the Hasekura and Keicho Embassies.

This documentary explains those first attempts to establish the first commercial relations between Spain and Japan, and how unfortunately there remained a lot of discontent and obstacles.

Additionally, the documentary looks into the origin of the surname Japón which starts all the way from Coria del Rio in Sevilla. At HJAPÓN we are proud that this history is finally being recounted to the public as it has left a deep impression on us.

You can still catch the documentary until the 5th March on rtve. 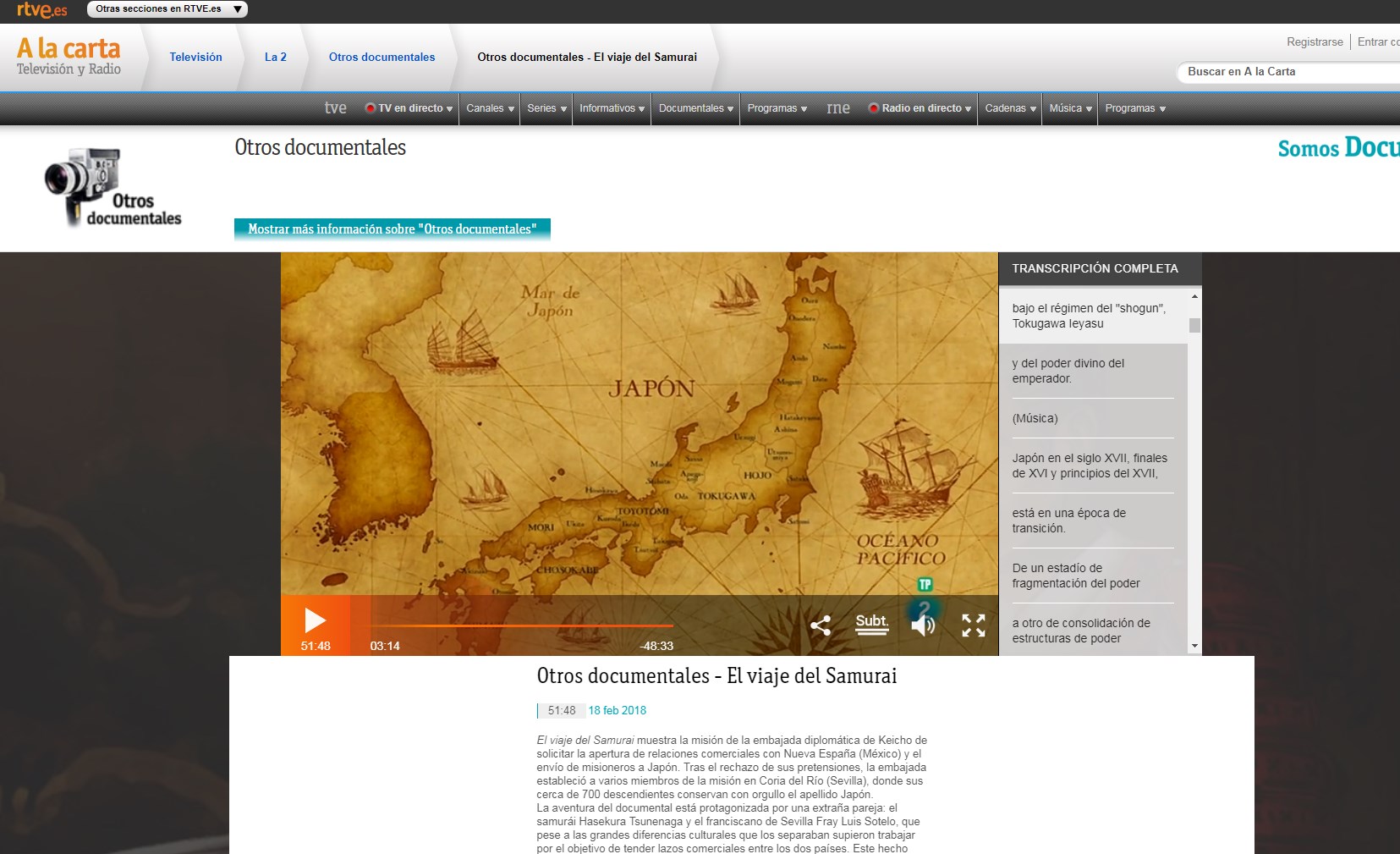