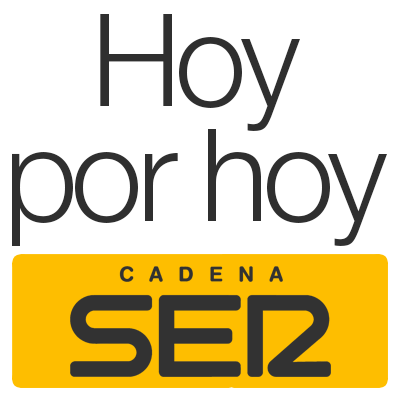 HJAPÓN and “Las Huellas del Samurai” were the talk of the show, literally, as they were the hot topics on the radio show “Hoy por Hoy” on Cadena Sur – one of the leading radio stations and with the largest number of listeners in the country.

“Hoy por Hoy” is one of the well-known morning talk shows on Spanish radio and focuses on daily news and events from the world of entertainment.

Listeners on this occasion had the chance to understand more about the documentary “Las Huellas del Samurai” from the man himself, Marcelo Japón – CEO and Co-founder of HJAPÓN, as well as Juan Manuel Suarez Japón whose book “De Sendai a Coria del Rio” inspired its production in the first place.

The documentary, directed by Juanma Suarez, and produced by Enrique Guzman introduces us to the Keicho Embassy that landed on the Spanish shores around 400 years ago. It was the decision of many of the Samurais from the expedition to stay in the country that left the footprint – hundreds of men and women who now share the surname Japón.

The host of the radio show put a lot of emphasis also on the origins of HJAPÓN and the philosophy that guides the luxury real-estate company to the various successes that it has seen over the years – how honour, respect and loyalty, as well as it’s fusion between Japanese values and the Mediterranean passion has created such a fascinating enterprise.