An increase in the sale of luxury properties in Spain

A BOOM IN THE LUXURY RESIDENTIAL SECTOR IN SPAIN

An increase in the purchasing and selling of luxury properties in Spain.

According to figures from various renowned real-estate consultancies, the purchase of luxury villas increased by more than 30% in 2016.This positive trend began in 2014, continued into 2015, and now there is confirmation that this trend followed on into 2016. 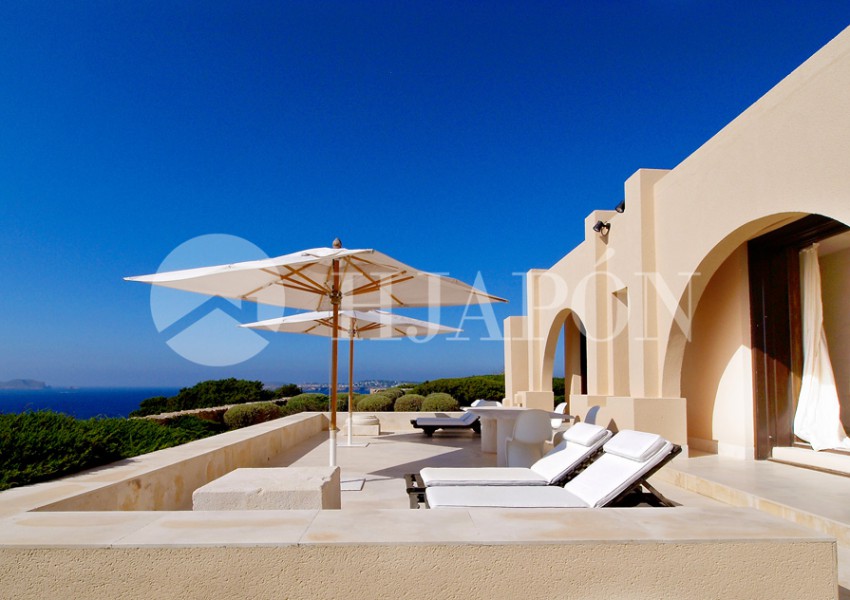 Forecasts indicate that 2017 will prove to be a good year for selling high-end properties, consolidating the definitive take-off in this sector.

Interest is set to be seen for both newly-constructed properties, as well as for second-hand ones. There will also be an increase in the renovation of luxury developments, all covered by the return of mortgage credit and the low interest rates from banks.

FOREIGN INVESTORS WILL CONTINUE TO BE THE MOST ACTIVE

A large number of potential international buyers are predicted to conduct investments in the country, although domestic buyers are also expected to return back to investing in the Spanish real estate sector.

Forecasts estimate a sharp rise in interest from Middle Eastern and American investors; something that has already been noticed since the end of 2016.

It is also estimated that many British citizens, due to Brexit and the decline in the value of the British Pound, will continue to be the most active foreign buyers in 2017.

Moreover, international investors have also taken a renewed interest in the Spanish housing market thanks to the lower prices and greater investment opportunities.

Most foreign buyers from Northern Europe look for high-end, family homes that overlook the seaside, and which are located in upscale neighbourhoods close to the town centres.

According to ‘Luxury Spain’, Barcelona ranks first when it comes to number of luxury properties sold in Spain, followed by Madrid, Ibiza, and Mallorca.

In Barcelona, the most popular neighbourhood is Eixample, and the localities within the region of Maresme continue to attract international investors. These are safe and peaceful areas, with excellent public transport networks, a great year-round climate, a wide range of delectable cuisines, and a large choice of cultural and leisure options. Moreover, there are several reputable local and international schools including business schools; a factor which has surprisingly been taken into large consideration by the foreign buyer when purchasing an exclusive luxury home.

On the other hand, El Retiro is the area that is the most sought-after in Madrid by both international and Spanish buyers alike, those who have high purchasing power. The neighbourhoods of Salamanca and Milla de Oro are those that attract mostly British buyers, whereas Chamberí has seen great interest from Scandinavian investors, especially from Norway and Finland. 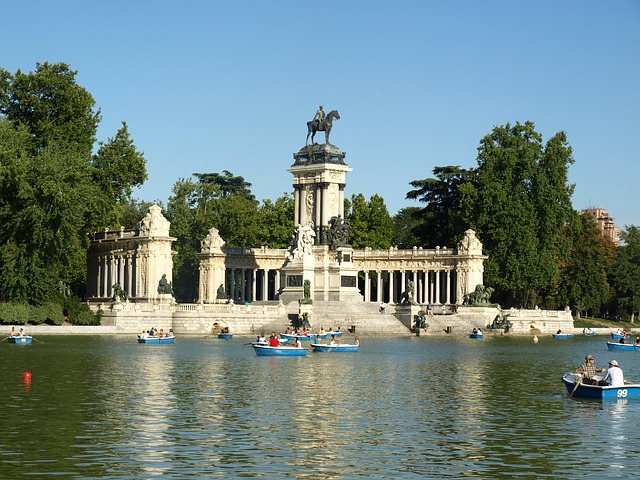 If you wish to take advantage of this excellent opportunity to purchase a high-end home in Spain, then don’t miss out. Contact us at HJAPÓN as we have a large range of sensational designer properties, and we would be happy to assist you: https://hjapon.com/