About our surname JAPÓN in La Vanguardia 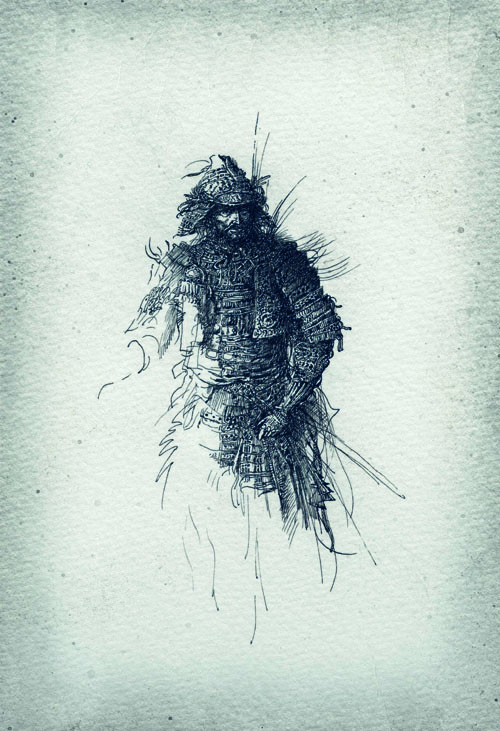 The fascinating history of the surname “Japón”

from the newspaper LA VANGUARDIA

This interesting story about the origin of the surname “Japón” has been discussed several times in various newspapers, and in other Andalusian posts, even in Wikipedia. However recently, it has been explained in the most influential and read newspaper in Catalunya, LA VANGUARDIA, thanks to the renowned and prestigious journalist, author, and literature expert, Màrius Serra.

The excellent article by Màrius Serra in LA VANGUARDIA

In his article, “Japón a.S (before sushi)”, Màrius Serra explained the influence that Japan had over Spain and Catalunya, which goes back hundreds of years. For example, the word “Micaco” to define the fruit “loquat” of Japanese origin, has been part of the Catalonian language spoken in Badalona and various other towns in Maresme since the 16th century, and is even recognised in the Pompeu Fabra Dictionary.

Above all however, the author was fascinated by the origin of the surname “Japón” which is rather commonplace in Sevilla and Coria del Río since the 17th century. In his own words, Màrius Serra states;

“In 1614 a Japanese expedition, led by the samurai Hassekura Tsunenaga Rokuemon, landed in Andalusia after crossing the Pacific and Atlantic oceans. It seems that 25 of those in the expedition stayed in Andalusia. Since their descendents carried down surnames that the locals found difficult to comprehend, they grouped themselves under the same name. Today, there are around 600 individuals who have retained the surname Japón.”

A huge honour for HAPÓN and its team of Mediterranean Samurais

The publication of this sensational article has been of great honour and pride for HJAPÓN, the real-estate agency founded in 2010 by one of these very descendents, Marcelo Japón. This real-estate firm follows a novel concept that aims to offer the best and most exclusive properties on the coast of Maresme and Barcelona, managed by a team of professional “Mediterranean Samurais”. Our biggest thanks to Màrius Serra and LA VANGUARDIA for bringing to life and putting into words, so eloquently, our history.

Reed the notice in LAVANGUARDIA