“Omotenashi” is a Japanese word that has as definition hospitality. It combines elements as courtesy and the wish of maintaining infinite harmony. Besides, it merges concepts that go beyond welcomings and cheers.

For a lot of people, this word is a form of life that hides a whole world of culture inside of it. Omotenashi is based on altruism, and what it means is that it refers to all those people who tend to help others indirectly, or without consciously knowing they are helping someone.

The word is also used for satisfying and deepening the knowledge, as well as the resources to make other people happy. It is considered an intrinsic part of Japanese society as it doesn’t depend on any circumstance and it is something that occurs only, from the bottom of the souls of people.

The word Omotenashi is also considered as the involuntary impulse to help others, without expecting anything in exchange. 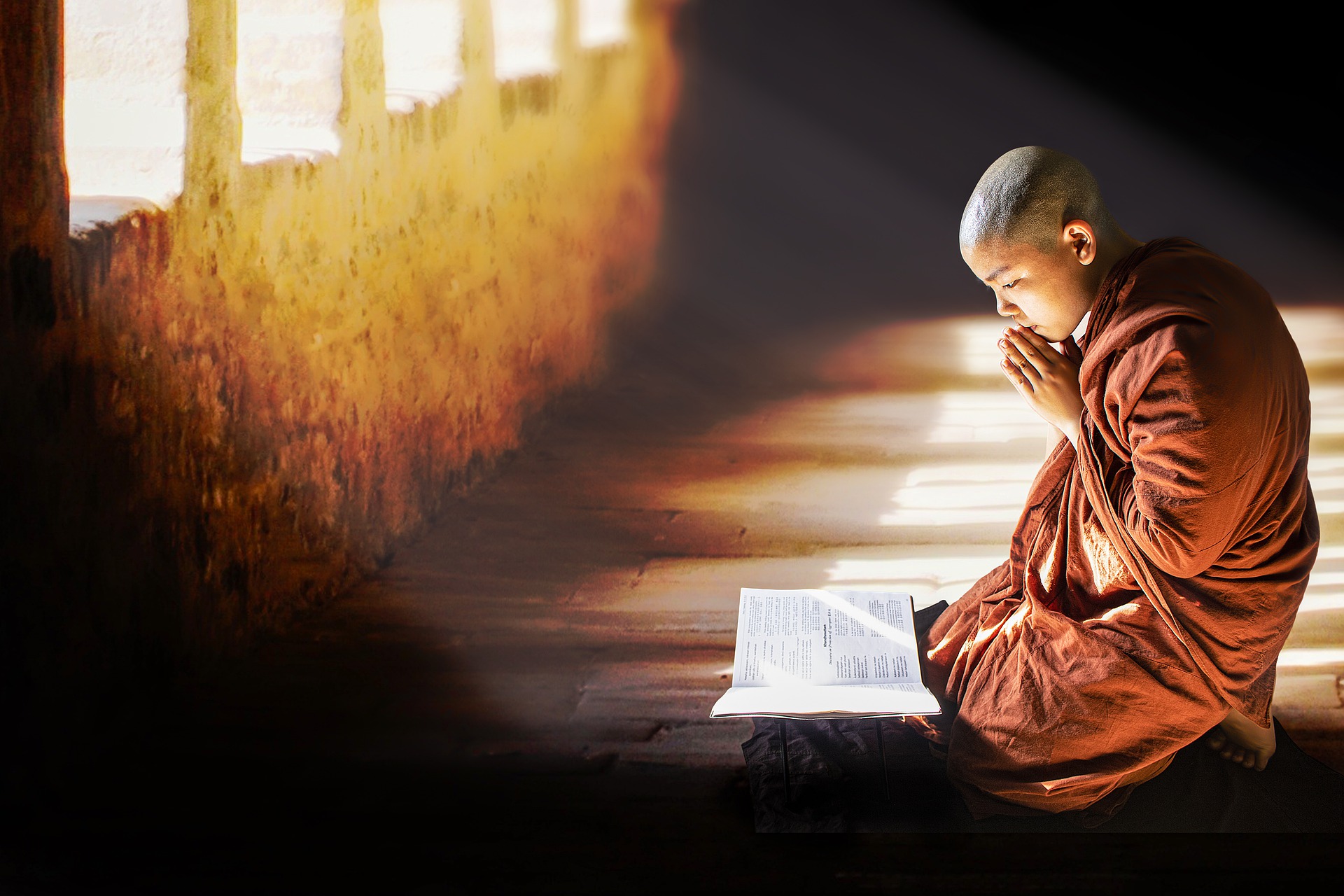 fig.1 Respect in an image

During Omotenashi, attention and service are enjoyed. It should be preserved as a reference for helping the most time possible.

Omotenashi values are known as the beauty of serving people just expecting simple gratitude and respect in exchange. Besides, omotenashi is so present in Japanese culture that it can be felt, but not seen.

The origins of Omotenashi rebound at the birth of tea ceremonies by Sen no Rilkyu due to its way of entertaining and paying attention to everyone who came to watch its majestuous spectacle. Due to this, the attitude that is frequently proposed is serene and calm, but friendly. Everyone appreciates and enjoys warming welcomings. During Omotenashi, there is always a way of paying attention so that everything feels easier.

Comparing the word with Japanese, it can be observed that they are very efficient when they want to understand and attend to the clients and they always do it with affection.

Therefore, Omotenashi values in the home can be described as the help not claimed. The simple fact of contributing to homework, or the necessities of people who share the same space.