The most characteristic colors of japanese interior design

Japanese design is unique and different, and it is mainly composed by diverse characteristics mentioned in other articles. This time, we’re specifying in the necessary colors for starting from a japanese base and
remodel completely the house as it.

The households, which are composed by different parts as the bedroom or the living room, maintain different colors that make it look like an authentic japanese house. 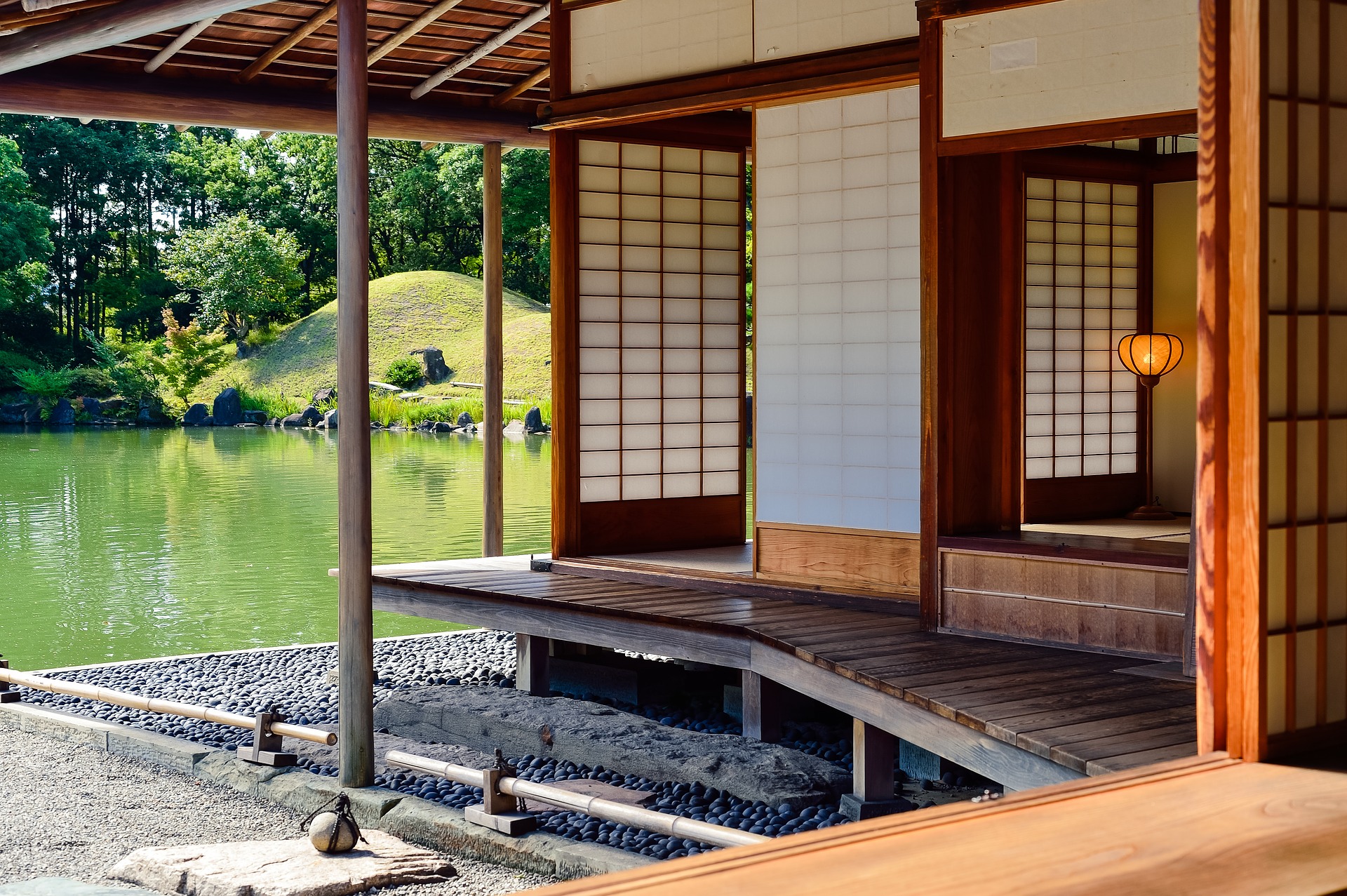 Generally, japanese interior design use neutral color tones, meaning its objective is achieve a simple background. These colors would be white, beige, soft brown and soft gray, although a long list of etc. follows them.

Besides, these can be combined with other colors, such as black, as it is significant in its design. It is principally used for defining forms and give a harmonic tone to white and other neutral colors.

Although it is common to play with black and white tones, in japanese interior design it is frequently used brushstrokes of red. This red is characteristic due to its representation as the sun, using too similar tones such as orange or ocher, representing fire.

Is any othercolor used? Yes. Although it is not that common than those previously mentioned blue, green and pink are sometimes used. This is due to the fact that blue represents water, which is a crucial element from the point of view of japanese, just like green represents nature.

Japanese, as we have clearly observed, are always searching a way of being represented, in colors but also in its furniture. The oriental furniture can be found in other articles from this section.

It is usually sought the similarities between nature and the connection that exists between it and japanese and this works in any aspect of its decoration.