The magic of Tokonoma

A room from a traditional Japanese house is known as washitsu. Its biggest characteristic is that it is defined by a tatami with its tokonoma.

The tokonoma is a small space of a room that is found more elevated than the floor on the rest of the place, such as an altar. For example, in many of the occidental houses we find the receiver, where there are several  objects that act as decoration. 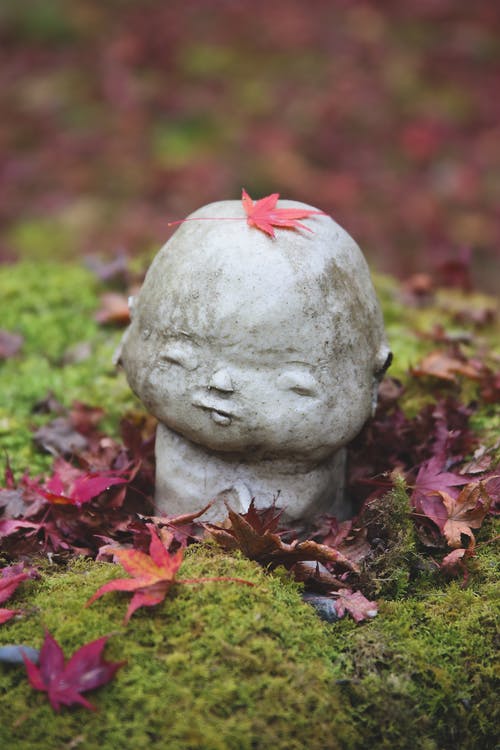 The tokonoma is that  part of an orinetal house in which decorative elements are concentrated in the room. We will portray a full japanese tokonoma, but this can be substituted by its own decorative objects.

A good japanese tokonoma contains a desplegable decorative parchment known as kakemono and also a floral arrangement such as a small Bonsái tree. These objects are fundamental in Japanese interior design.

Historically, the tokonoma has been the vivid image of the Buddhist altars in houses for more than 500 years.

It has been observed that the elements in a tokonoma are scarce and this is due to the famous following phrase “less is more” that Japanese pose frequently.

The perspective that is obtained with this is clean and simple, with few details and without being pretty charged. Besides, this is one of the most honorable places of a Japanese house.

It is said that the secret of the tokonoma is the equilibrium in asymmetry and it should not be built in the center of a room. It should be found on one of the sides of the four walls. Moreover,  its elements can’t be put on a straight line, yet they must find the equilibrium between three key elements of nature, such as the sun, the moon and the stars. Due to this, they should be placed in a triangular or rectangular form.

Its main objective is to maintain a perfect connection with nature that is usually represented with a bonsái.

In other words, the Japanese tokonoma pretend that the elements that were places symbolizing the perfect connection with nature will eventually wear, until arriving to the point of having to change them.